Several of SEGA's games for the Android are being sold as a Humble Bundle . The games include Android versions of Sonic 4 Episodes I and II, plus Sonic & SEGA All-Stars Racing , along with some other SEGA games such as ChuChu Rocket! , Virtua Tennis Challenge , and Crazy Taxi . As is traditional with Humble Bundles, more games are coming (usually after the first week). The bundle is pay-what-you-want for Sonic 4 Episode I , ChuChu Rocket! , and Virtua Tennis Challenge , but if you beat the average purchase, you will get the other games, including the extras that will be added later. All of the games are DRM-free, and every purchase supports the Child's Play, WaterAid, and UNICEF charities (you get to decide how to split the money between Humble Bundle, the developers, and the three charities). The bundle will end on September 3rd at 11:00 AM PST. 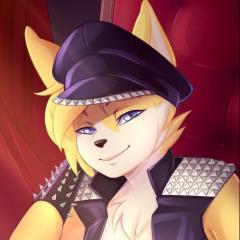